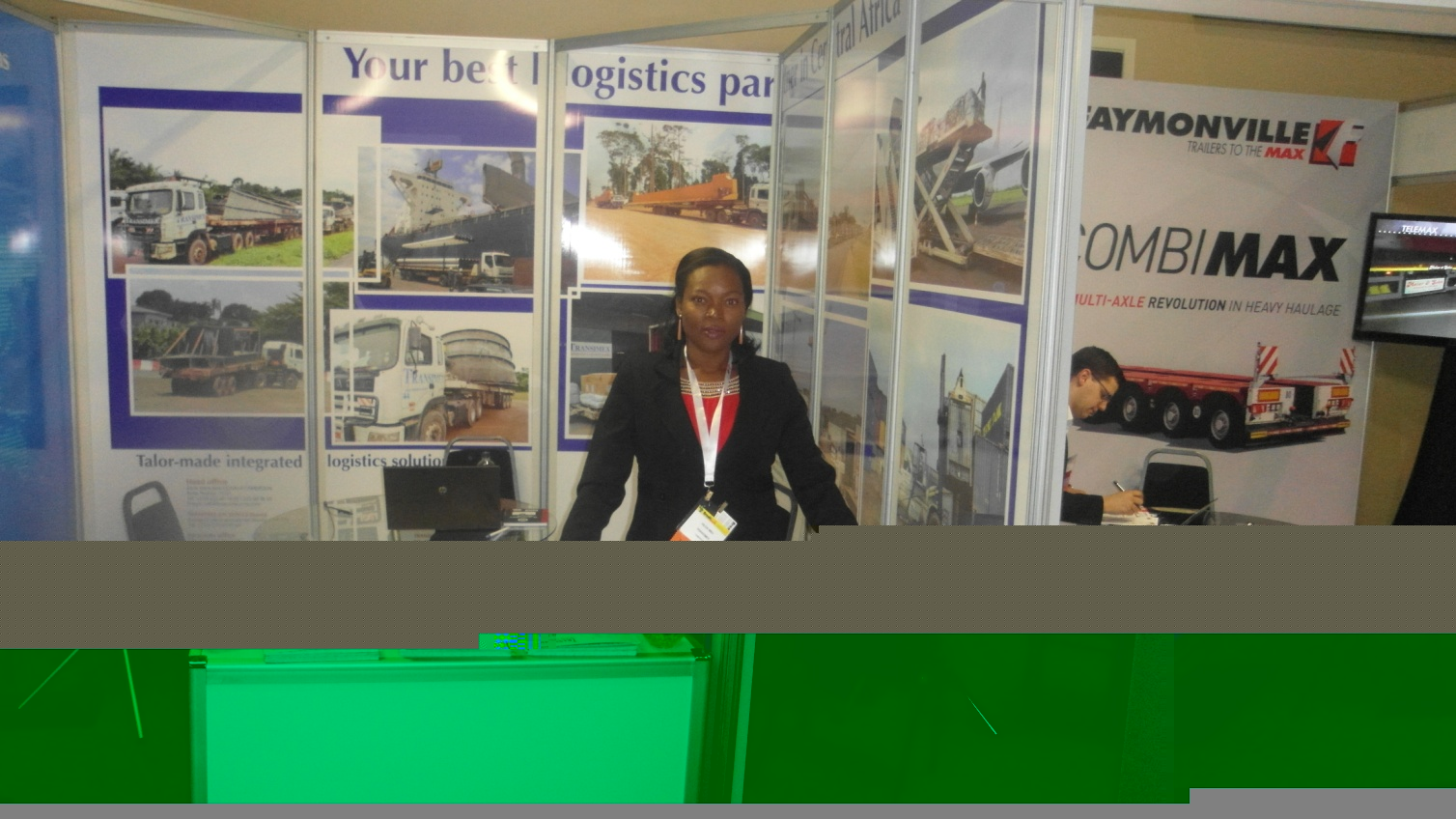 TRANSIMEX joined all the major industry players in the logistics sector at the 2015 BREAKBULK AFRICA CONFERENCE, held in Johannesburg from the 16th to the 19th of February. Over 300 attendees and 50 exhibitors from over four continents converged for the highly solicited break bulk logistics event.

Well positioned at the show, the TRANSIMEX booth was very visible and attracted a large number of visitors. As a leading African-owned company in the logistics field in Central Africa, the company was the centre of attention as most attendees wanted to get to know it better.

According to the Sales Manager Ahmadou Ndoukoue, who attended the show together with Hilda Mbu, Head of Marketing and Communication on behalf of the company, “BREAK BULK Africa Conference was very rich in teaching as the company took part in the Heavy Lift Master class, and very rich in contacts as TRANSIMEX had the opportunity to meet and exchange with major vessel owners and industry players from all over the world”.

TRANSIMEX will also be exhibiting at the Break bulk China, America and Middle East conferences in the course of the year. 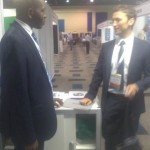 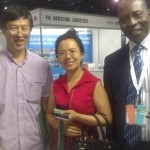 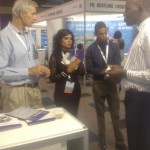